This is the beginning of a story about a young man called Dafydd Millns, who has overcome a profoundly debilitating illness by establishing life-giving connections to the natural world. 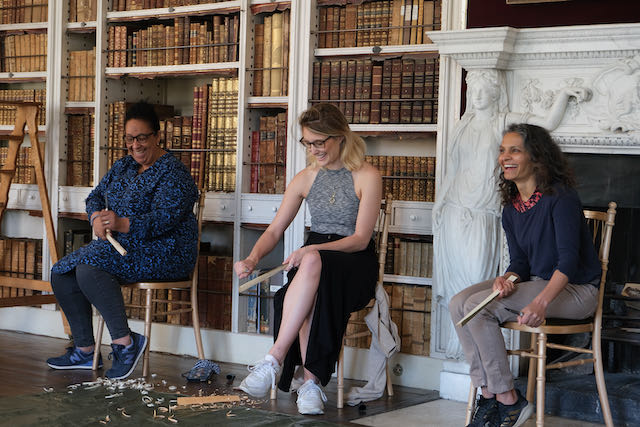 Fathoming with Doctors in Distress

It was a pleasure to introduce the charity Doctors in Distress to the power of craft - in this case whittling - to relieve stress and create fertile thinking space at St. Giles House in Dorset. A Crafts-based retreat for the NHS A powerful real-life account of a mother who discovered the craft of basket weaving and used it to recover a sense of meaning and purpose in the world.

Join our newsletter and stay up to date.