Earlier this year, we started to work with the Merthyr Tydfil County Borough Council by offering courses to Key Stage 3 students from the Ty Dysgu Pupil Referral Unit. Although the Brecon Beacons are visible from the streets of Merthyr, none of these boys had been here before and at least one of the boys had not yet left the town itself.

The boys come from a range of supported backgrounds, often with multi-agency involvement including a designated social worker. Some have come following a referral order from the Youth Offender Service; others have been referred following a Child Protection order; many of them come with diagnoses of Attention Deficit Disorder.

We met at the Brecon Beacons Visitor Centre. Five boys from Years 7 and 8 were accompanied by their head teacher, maths and science teacher and a teaching assistant. As the boys clambered out of the minibus and began to take in this new environment, we counted half a dozen garden birds and talked about movement and engaging all our senses.  I invited them to join me on a safari in the Brecon Beacons.

To them the word ‘safari’ referred to what they used to browse the internet; and their main reference point for the ‘Beacons’ was a shopping centre in Merthyr. We managed to all squeeze into a Land Rover and bumped across the Myndd Illtyd Common spotting foxgloves, red kites, beech trees and an old disused quarry as we went. The magic of the Land Rover soon had all five boys beaming from ear to ear.

Their smiles gave way to frustration as we made our way through fields of grazing sheep and stands of beech trees and then down a valley beside a tumbling stream in the shade of ash, hornbeam and beech towards the river Usk. They found it difficult to adjust to the sheep poo, flies, nettles and the prospect of an unknown destination and expressed themselves in what were sometimes impulsive and destructive ways. I could see how difficult it was for them to listen. Eye contact was fleeting and squalls of discontent blew in and around the group at the slightest provocation.  Underlying much of their behaviour, I felt, was a psychic distress, the causes of which are likely to be deeply buried.

Each of the boys began to let their guard down in different ways.  Two of them enjoyed running at top speed; another was fascinated by his discovery of a fox earth; another just wanted to eat whatever flowers he could find. We made our way through a ‘secret tunnel’ under the road and emerged from the woods into the glorious Penpont maze.  Knowing their lunch was waiting for them they rushed through the maze and took refuge in the familiarity of their minibus.

In amongst the abrasive banter and unruly behaviour, I was struck by the tenderness of these boys. It was as if they were daring us to care.  Their teachers were quite remarkable. They shepherd these boys day by day in a consistently gentle and firm manner and, I imagine, are one of very few sources of stability in their lives.  I learned the importance of structure, routine and familiarity to these boys, but I also learned that they are creative and interested new experiences too.

We are starting to plan monthly Fathoming sessions focusing on traditional crafts, food production and preparation, and animal care. One of the sites we are hoping to use is an old Welsh hill farm which has recently become part of a large-scale nature restoration scheme coordinated by Action For Conservation and the Penpont Estate. My hope is that these kinds of social connections and craft skills will offer these teenagers an opportunity to find dignity in their work and a sense of belonging. 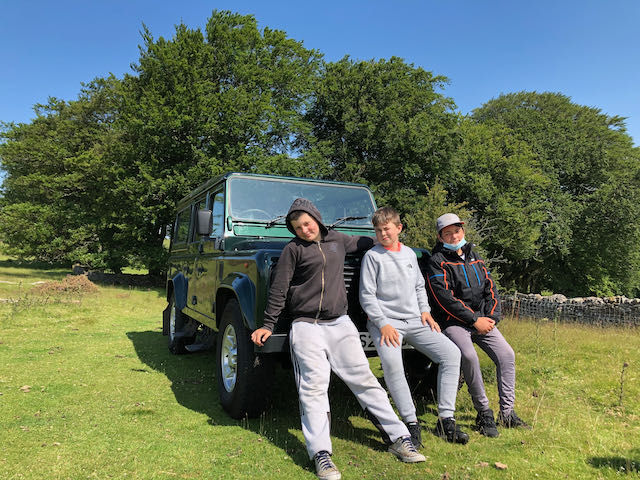 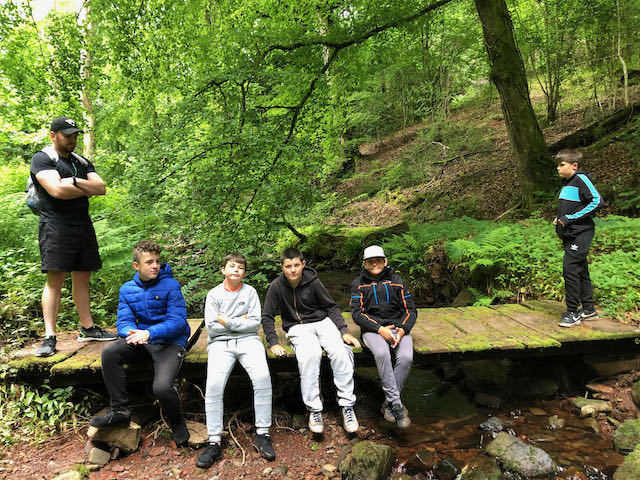 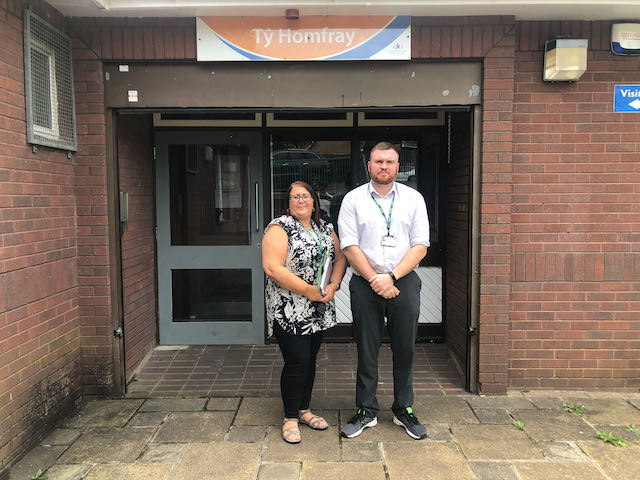