The Fathom Trust has helped me to see the beauty of the natural world. I particularly enjoyed the watercolour painting as it made me realise what was most important to me.

This is the beginning of a story about a young man called Dafydd Millns.  Daf has overcome a profoundly debilitating illness, which he writes about below, and is now training as an outdoor activity instructor.

The great joy of Fingertip Philosophy is in seeing young people form life-giving connections.  Sometimes, that connection is so vivid that it feels a bit like watching the turgor return to a wilting rose following a downpour of rain. The rising water presses hard against the plant’s cell walls as it recovers its form. The power in this image comes from a sense of energy returning and the potential for growth: roots, as we know, penetrate rock.

So it was when I met Daf. I didn’t know his story but was impressed by his appetite for knowledge and his ability to listen and learn. He seemed, in a way, like an old head on young shoulders. It was my pleasure to introduce Daf to a variety of crafts and conservation activities during a series of Fathom Trust sessions in May.  These are Daf’s words:

“After suffering with anxiety and depression for most of my life I found I had missed the majority of my secondary school education. I became bed-bound and started to see one doctor after another. Lots of tests were done but nothing really helped.  I was in bed 24/7 for months. A breakthrough came after two years when I met a psychiatrist from the Child and Adolescent Health Service who referred me to a Surf Therapy programme called Tonic Surf. It was during this ten-week programme that I understood I could enjoy life and succeed. I realized the power of the outdoors to help me understand what can be achieved and learned with the right support.

Spending time with The Fathom Trust has helped me in the same way. I have found that I can enjoy life and I have learned to appreciate the beauty of the natural world by taking part in activities such as dry-stone walling, woodland exploration, weaving and water colour painting. The way these activities were facilitated showed me how to be mindful in the hectic world we live in, allowing time to reflect on what’s important to me as an individual and to just enjoy being in the moment. I particularly enjoyed the watercolor painting and found it effective in helping me realise what’s important to me. I believe that living the unavoidable hectic lifestyles which we do these days, taking the opportunity to slow down once in a while to enjoy the little things can greatly benefit the sustainability of positive mental health.” 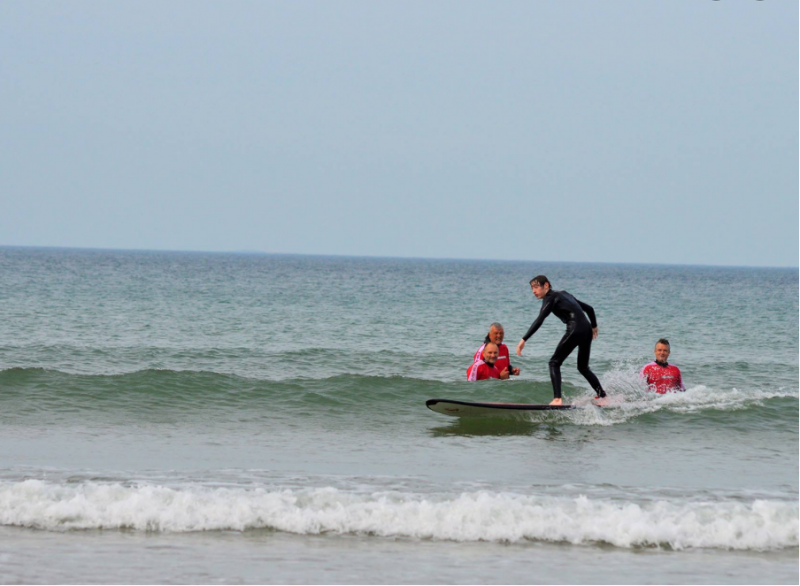 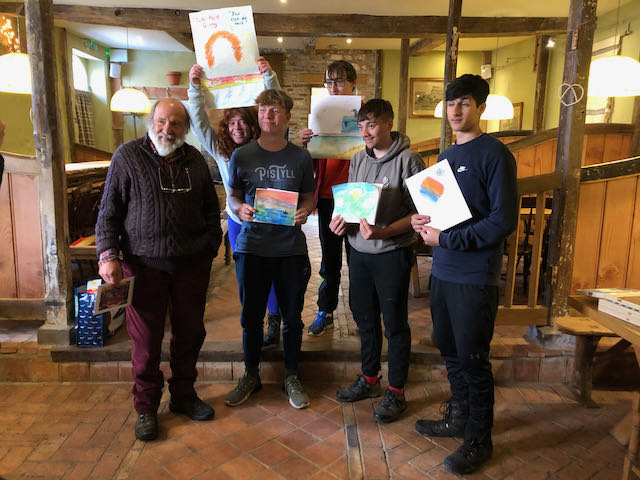 Learning to paint in watercolours with artist Robert Macdonald
Share this article: